for the sleepers in that quiet earth. 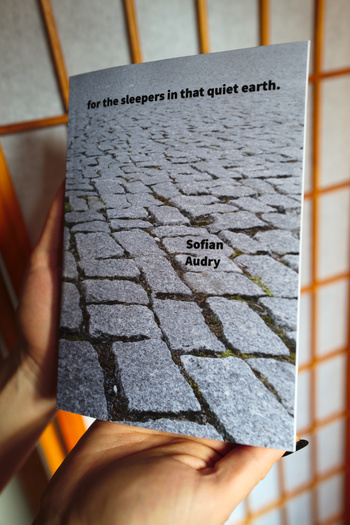 Each book is a unique snapshot of the learning process of a deep recurrent neural network trained on Emily Brontë’s Wuthering Heights. As the system skims over the text and repeatedly encounters its syntactical and stylistic materialities, this machine learning algorithm generates new, unforeseen content that reveals its current “understanding” of the text. The book thus unrolls the learning loop of an adaptive machine in its attempt at imitating Brontë’s style.

The deep recurrent neural network used in this work tries to learn a complex mathematical model of the probabilistic distribution of sequences of characters. The term “recurrent” refers to the fact that some of the neurons inside the network feed back into the network’s inputs, allowing it to keep the past characters read in its memory. As it is trained, it gets a sense of how certain characters follow one another, from groups of 2-3 letters that correspond to morphemes and on to syllables, words, and eventually whole sentences. Because it is trained at the character level, the system can generate non-English words. None of the words, syntactic structures, or sentences found in the book were in any way explicitly encoded in the system by the artist who developed it: Emily Brontë’s novel is, effectively, the only thing at all that this deep recurrent neural network knows about language, or indeed the world.

This set of books, published February 2019, was produced on the MIT Press Bookstore Espresso Book Machine thanks to John Jenkins. A set of 31 unique books was printed. Each book is signed by the author/programmer.

The book was designed by the proprietor. When “chapter” followed by some letters occurs as its own line, this line was typeset as a chapter heading on a new page. No changes were made to the output.

Presentations of the project · About the author · Sample pages

Sofian Audry creates computational artworks using different approaches and formats including robotics, interactive installations, immersive environments, physical computing interventions, and computer-generated text. His most recent projects include the installations The Sense of Neoism?! An Infinite Manifesto (with Monty Cantsin?) and Vessels (with Samuel St-Aubin and Stephen Kelly), as well as sound works of the soone and to the sooe (with Erin Gee), both based on a variant of the generative system used in for the sleepers in that quiet earth. He has presented about his work and research internationally. Sofian is assistant professor of new media in the School of Computing and Information Science at University of Maine. He shares his time between Montreal and Maine. 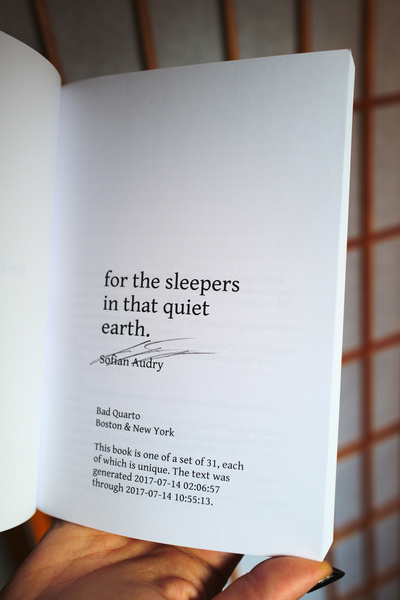 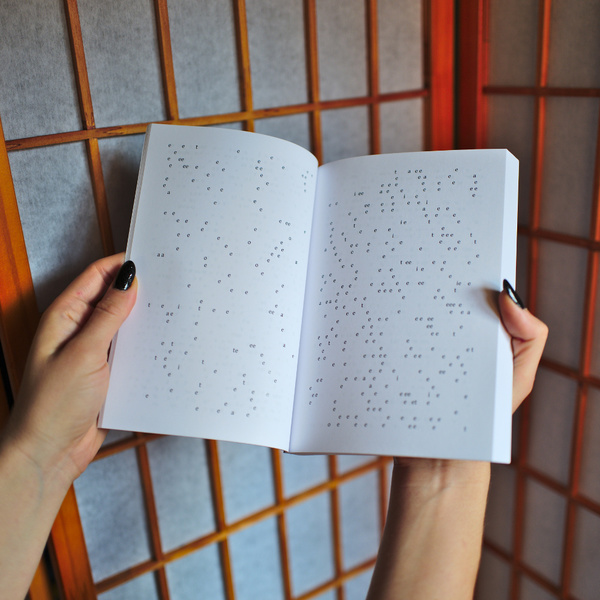 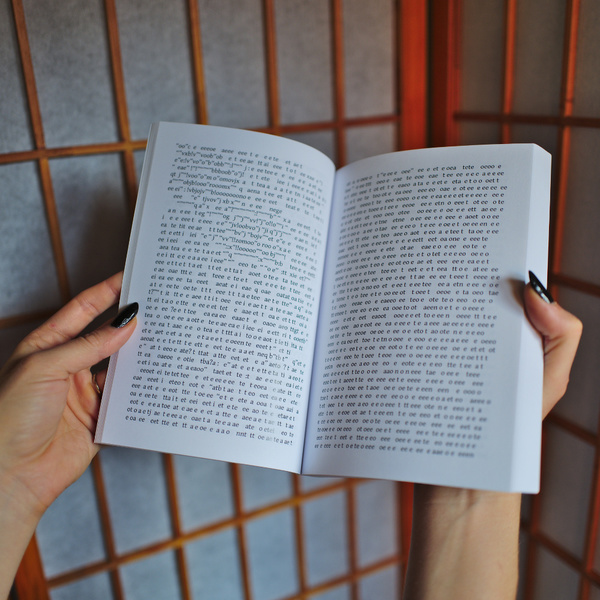 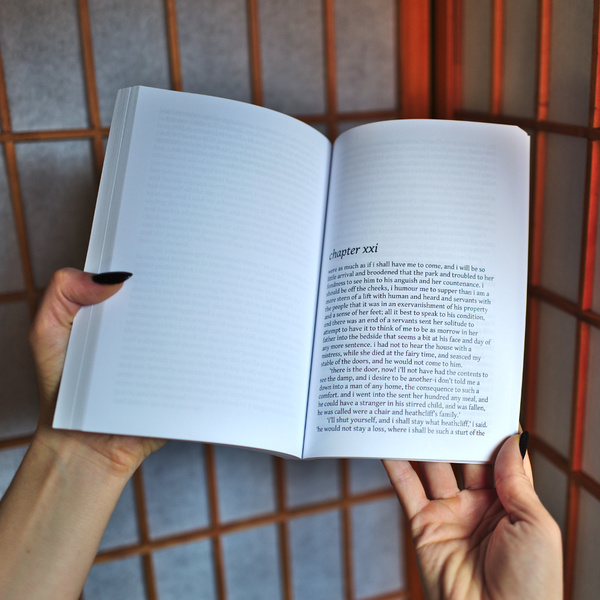